Meet the medical team at

Dr. Paley’s orthopaedic practice offers a wide variety of musculoskeletal services including when necessary surgery.  He works closely with the areas top specialists and believes that by practicing as an independent specialist this will ensure the best possible outcome for his valued patients. 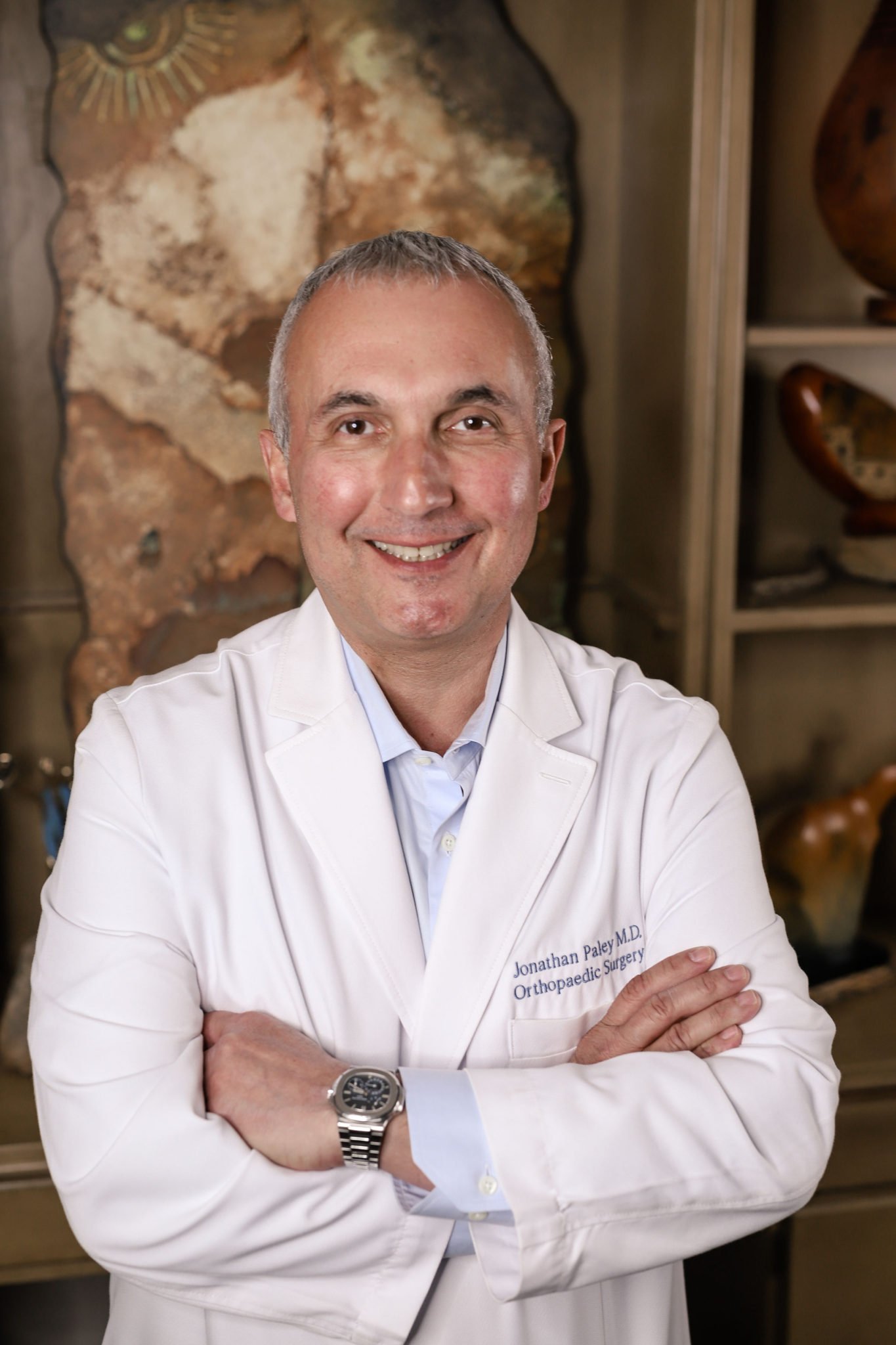 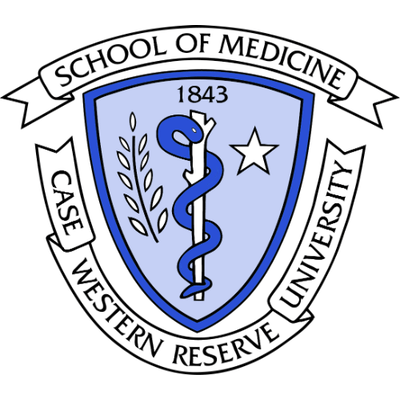 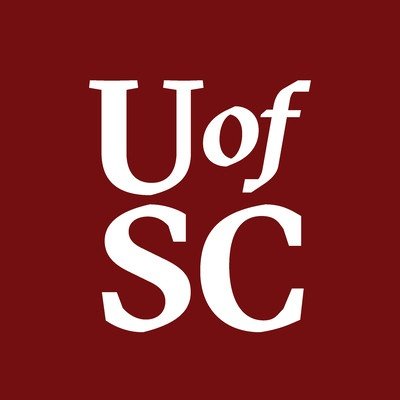 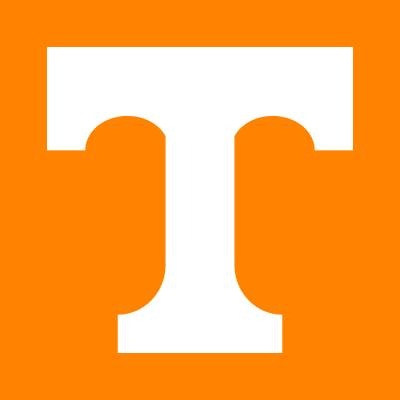 Jennifer is a native of Springboro, Ohio and graduated from Springboro High School in 1993. She attended Ohio University undergrad then to later transfer to the Kettering College of Medical Arts Physician Assistant Program, from which she graduated in 1999. Jennifer then received her Masters Degree in Advanced Physician Assistant Studies (MAPAS) from A.T. Still University in 2014. She has nearly 19 years of clinical experience beginning her career in Family Medicine and then moving on to specialize in Pain Management. For 17 years, she has become well-versed in the management and treatment of chronic pain conditions often associated with joint disease and spine. She was fortunate to join Dr Paley’s team in August of 2017, inspired by his goal of becoming Dayton’s best orthopedic surgeon and team.

Jen resides in Springboro, Ohio with her husband and two children. In her spare time, she enjoys spending time with family and friends. She also enjoys the outdoors, shopping and traveling. 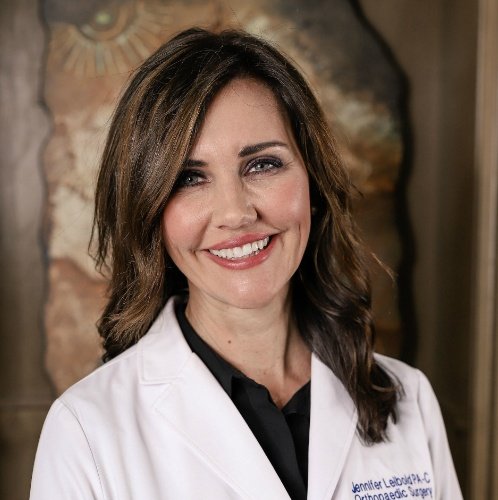 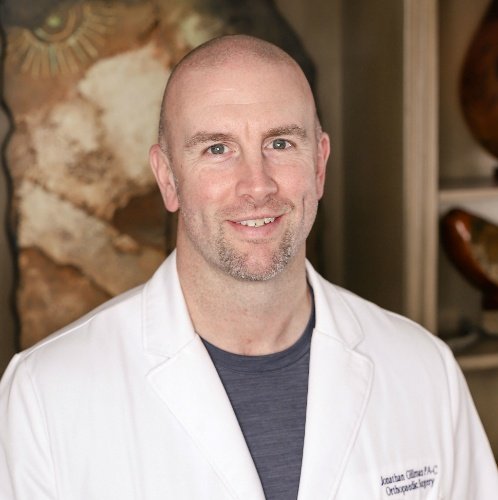 Jon is a native of Germantown, Ohio and graduated from Valley View High School in 1996. He was a 4 year scholar athlete on the National Championship football team and received his Bachelor of Science degree (B.S.) in Biology/Life Sciences from the University of Findlay in 2000. He received his Physician Assistant (PA-C) training at Kettering College of Medical Arts where he graduated and became state licensed to practice in 2003. During his training he completed clerkships in Family Medicine, Internal Medicine, Geriatric Medicine, Obstetrics/Gynecology, Emergency Medicine, Vascular Surgery, Pain Management and Orthopedic Surgery. Following graduation, he worked in a Pain Management and Industrial Medicine practice for 3 years before joining with Dr Paley in 2006. Jon received his Masters Degree in Physician Assistant Studies (MPAS) from the University of Nebraska College of Medicine in 2007 with a Specialty in Orthopaedic Surgery.

Jon lives in Miami Township with his wife and 3 children. Outside of Orthopaedics, Jon coaches football for Miamisburg and enjoys being with his family, boating, fishing and attending his children’s sporting events.

Jameson  graduated from Tusculum University in 2006 with a Bachelors of Arts in Biology. After completing his undergraduate degree he attended University of Dayton and graduated in 2009 with his Doctorate in Physical Therapy. Jameson worked as a clinician with Benchmark Rehab Partners in East Tennessee. He began his career as a Clinic Director of the Etowah Clinic and progressed to Clinic Director to the largest clinic in the company.

During his time as a PT he has received further advanced training and certifications. He became a certified Clinical Instructor by the American Physical Therapy Association in 2010. He was certified in 2010 to perform ASTYM tool assisted soft tissue mobilization. Jameson later had further interest in Spinal Manipulation and Dry Needling and Spent 3 years working towards certification. He became certificated in Spinal Manipulation by the American Academy of Manipulative therapy and in Cert. in Dry Needling by the Dry Needling Institute. He is a member of the American Physical Therapy Association.

Jameson then moved to Ohio and began his Career in Occupational HealthCare in 2013 to present. He has received post graduate training in Workers Compensation/work conditioning/ and FCE. He has become a certified Functional Capacity Evaluator in 2019.

Jameson is Married with 3 children and resides in Germantown. He enjoys outdoor activities such as fishing, shooting, running, and playing with his kids. 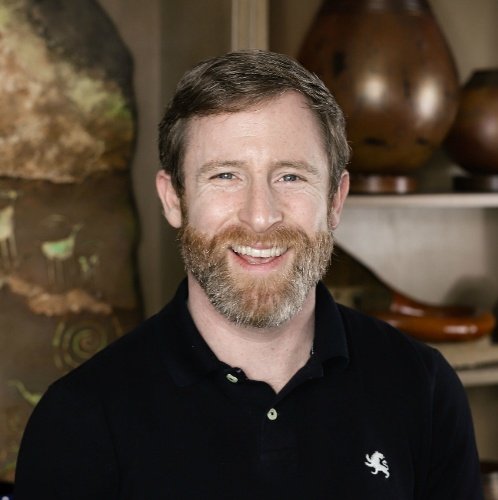 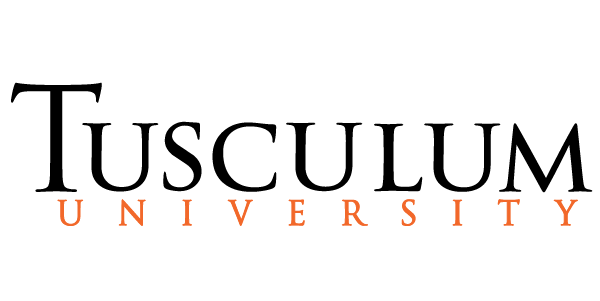 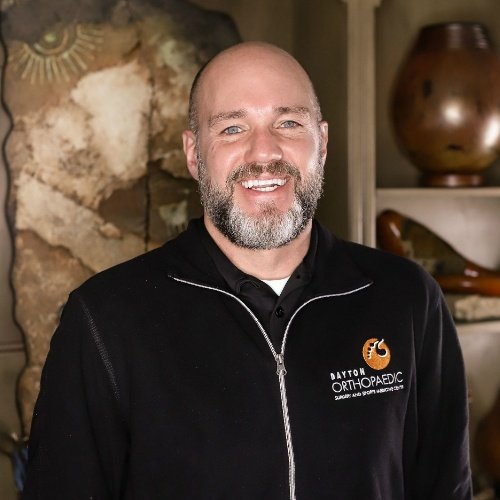 Matt Towle is a licensed/certified Athletic Trainer. He is also an Ohio Board of Workers Compensation Certified Provider. He attained his undergraduate degree from Cedarville University. He joined Dayton Orthopedic Surgery and Sports Medicine Clinic in 1999, where he specializes in rehabilitation, conditioning and bracing.

In his free time, he enjoys spending time with his family, as well as coaching and playing soccer.