Cannabinoids as an Alternative to Narcotic Pain Medication in Orthopedic Procedures and Fractures. 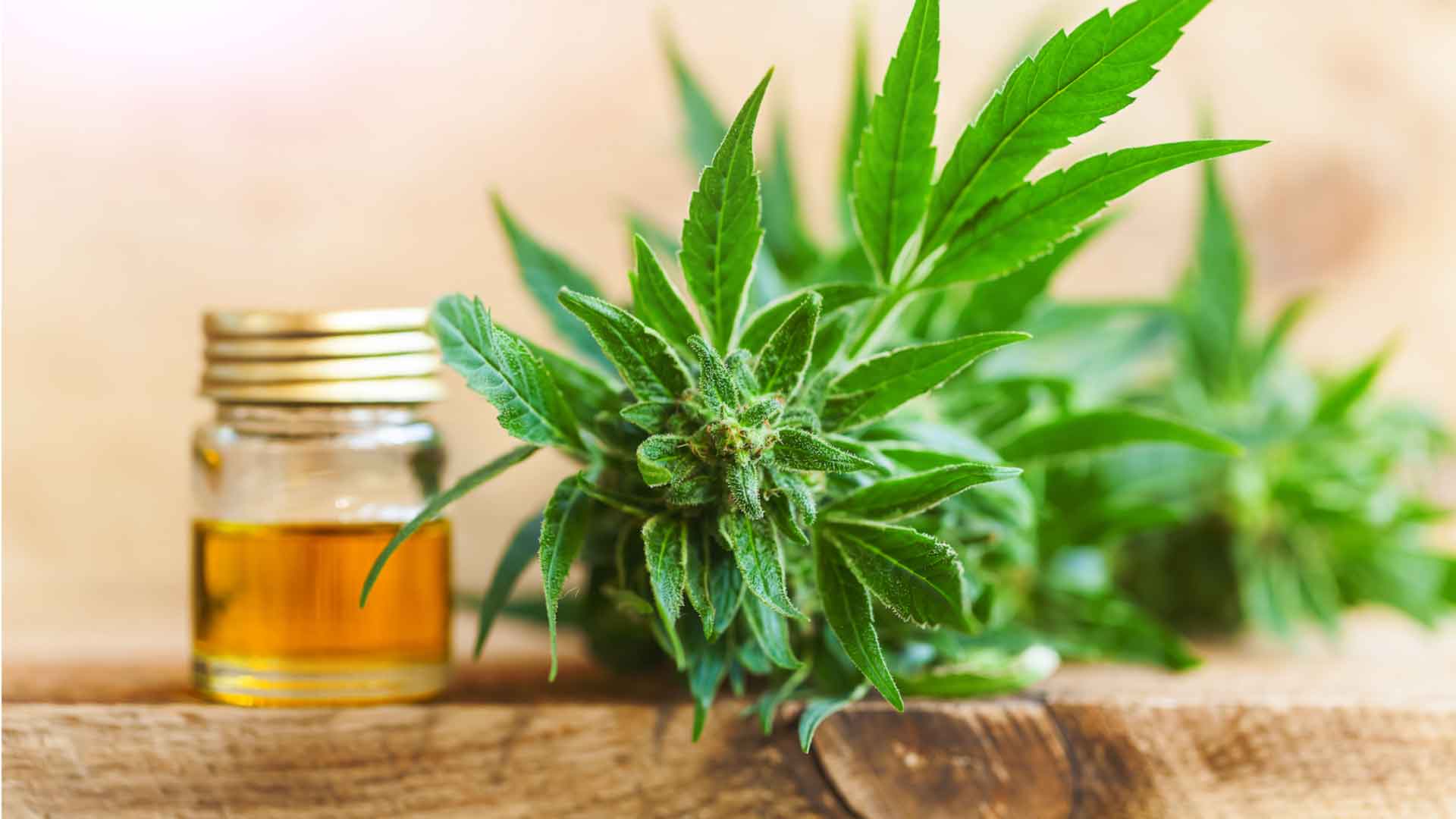 The other day, I was watching a Cheech and Chong movie called ‘Up in Smoke’. Everyone looked so happy. If only my post-op patients could look this happy… I started to have images of the waiting room filled with marijuana infusers and patients dozing peacefully or trying to guess the answers to ‘The Price is Right’ on the waiting room’s television without arguing about what channel to watch. No one asked the front desk receptionist about the wait time since most patients had to be reminded as to why they were there. A Domino’s franchise suddenly appeared in the far corner of the parking lot doing a steady if not brisk business for the patients in the waiting room. Patients seen in consultation refused to leave and were willing to camp out in the waiting room until the next appointment 3 weeks from now.

Okay so let’s clear the smoke and get back to reality. At least for just a minute.

Our present day reality tends to be a little bit different, especially since the United States currently faces an opioid epidemic. Pharmaceutical companies and in many instances, physicians, are being blamed for the current trend in the over-utilization of narcotic medications. Whether justified or not, orthopedic surgeons along with other physicians are being castigated as possible over-prescribers.

In response physicians are now prescribing as little as possible, even when the case may warrant the use of these medications. Arguably, the management of pain in many instances is undertreated as a result. Subsequently, many viable and novel approaches are being developed and utilized for the treatment of many of the most painful orthopedic conditions.

While orthopedic injuries are extremely painful, they are not the only injuries or disease processes that inflict humankind with pain. Among the most difficult types of pain to treat of those pains associated with neuropathic disease and cancer.

The question invariably arises from many of my patients as to whether or not they are candidates for the legally-available derivative of Cannabis, Cannabidiol (CBD). Truthfully, most of these patients simply ask if I will write them for medical grade marijuana. Which I don’t, but it does pose an interesting question:

What is the role of cannabidiol or cannabinoids in general in the treatment of musculoskeletal conditions?

Interestingly, cannabinoid receptors are endogenous which means they are found throughout our bodies in the central and peripheral nervous systems and typically influence appetite and possibly mood. They can also influence pain. These receptors are also known to regulate inflammation. As an aside, it is interesting to postulate/theorize why the human body is endowed with these types of receptors. Perhaps it reflects our evolution from the good old days of sitting outside the cave entrance getting stoned and watching the meat roast over the fire. Sometimes the simplest answer is the best one. All of this was fine and dandy until the DEA and the Department of Agriculture in conjunction with the FDA started classifying the various types of cannabinoids and their legality putting the kibosh on the party.

Obviously the quantity of THC in many of these organic products varies. Further confusing the issue is the origin of THC, such as whether it comes from Hemp (Cannabis Ruderalis) or the buds and flowers of the psychoactive plants, Cannabis Sativa and Cannabis Indica. These cannabinoids are different but may potentially work the same way: blocking pain receptors and reducing inflammation.

Cannabinoids, regardless of their derivation, are making their way into a host of products available for consumption: Massage oils, Gummies, various moisturizers and food products (THINK YELLOW SPRINGS) are typically available in supplement and holistic food stores.

Interestingly, where there is smoke there is fire. This leads to the big question:

Does it work? And is it safe?

Researchers have found that cannabinoids might be effective for musculoskeletal pain. This especially applies to back pain and trauma related pain although research has been performed on arthritic conditions including rheumatoid arthritis which has shown promising results. Researchers are further aware that cannabinoids diminished inflammatory response through their anti-inflammatory capabilities.

There are many ongoing studies relevant to the control of orthopedic musculoskeletal pain and the use of cannabinoids. Presently, however, the best use of these products has been shown in providing analgesia for cancer and chronic neuropathic pain patients.

While all of this sounds very promising and far from being a pipe dream, we are still some time away from major acceptance by the academic medical community at large as to the efficacy of the use of these natural products. While many of my patients swear by its efficacy, the science behind the cannabinoids is not completely there for the routine use in the treatment of musculoskeletal disease or as a way to provide postoperative analgesia.

I think it’s time for Domino’s.